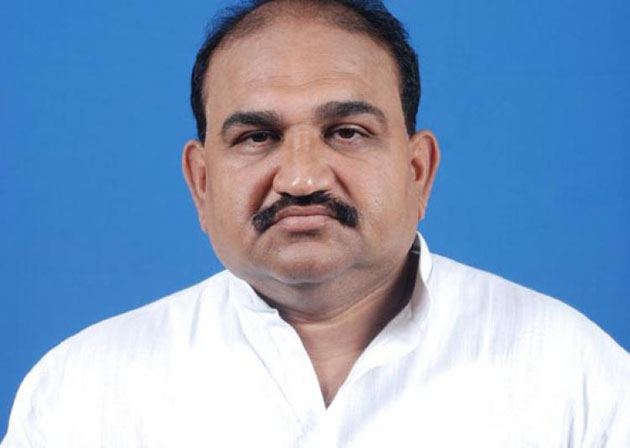 Former minister, Jayanarayan Mishra has come out of political hibernation much to the jubilation of his supporters. The controversy-prone BJP strongman from Sambalpur had gone into political limbo following his suspension from the party in March this year for alleged ‘anti-party’ activities. His supporters were crestfallen and he himself maintained a low profile refraining from making statements even on important issues. However political compulsions made the party revoke the suspension order against him and the veteran is once again raising popular issues with gusto. Right now he is busy campaigning on behalf of farmers who have lost their crops to pest attacks, an issue certain to win him many more supporters among the farming community.