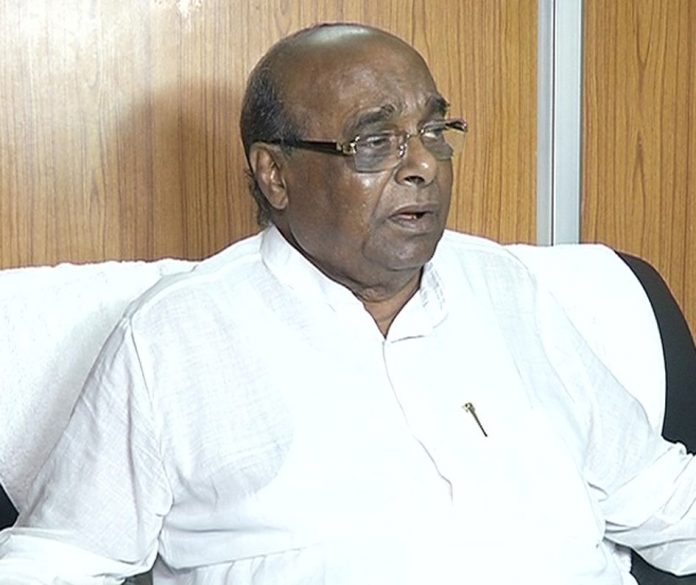 Agriculture minister, Damodar Rout is said to be mighty upset with senior officials of his department for failing to alert him about pest attacks on paddy crops in different parts of the state. With a controversy erupting following the alleged suicide of a farmer in Bargarh district after his crops were destroyed by pests the minister feels that things could have been handled much better had there been some bureaucrats with technical knowledge about agriculture in his department. Under attack from the opposition, Rout has appealed to farmers not to set fire to their pest-ridden crops, a trend being witnessed in several parts of the state.