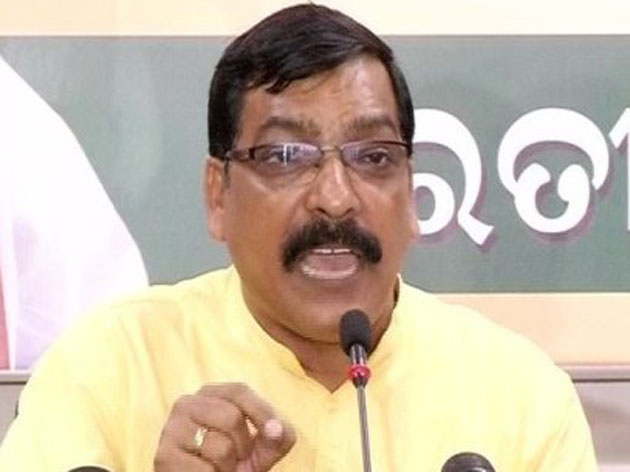 Beleaguered state BJP spokesperson, Golak Mohapatra, who was subjected to intensive interrogation by Ganjam police earlier this week in connection with BJD leader, Laxmidutta Pradhan murder case, must be feeling relieved that senior party leaders like union minister, Jual Oram have taken up cudgels on his behalf.  His visit to Ganjam at the call of the local police was a massive show of strength by the party with two former ministers accompanying him to the police station in a procession. “We are not going to let him feel even for a second that he is alone in this battle. The entire party is behind him,” said a party leader.