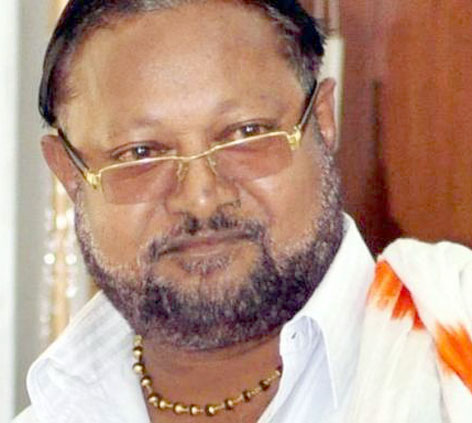 Reports suggest that Birmitrapur’s independent MLA, George Tirkey is flirting with the idea of going back to the Jharkhand Mukti Morcha (JMM), his parent party. Though this is likely to dent his image the move seems to be a political compulsion for the firebrand leader who, according to reliable sources, lacks the wherewithal to contest elections which are becoming expensive affairs. Many of his supporters think he would have been better off had he not parted ways with the ruling BJD which he had joined for a brief period. “Quitting the BJD was a mistake. It is now clear that he needs the support of a party which would support him financially during the elections,” said an observer.