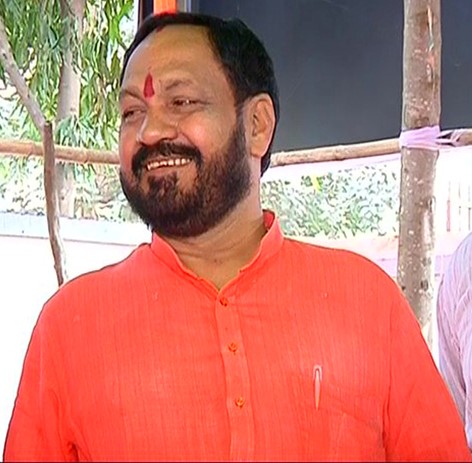 State BJP president, Basant Panda is struggling to strike a balance between the factions led by union minister of state for petroleum and natural gas, Dharmendra Pradhan and former ministers, Bijoy Mohapatra and Dilip Ray. Though personally he is said to have a soft corner for Dharmendra who many see as the party’s chief ministerial face in 2019, he cannot but perform the balancing act in the larger interest of the party at a juncture which is considered crucial for BJP’s future prospects in the state. “If Panda does this tightrope walk successfully his own future would be secure,” commented a senior BJP leader.