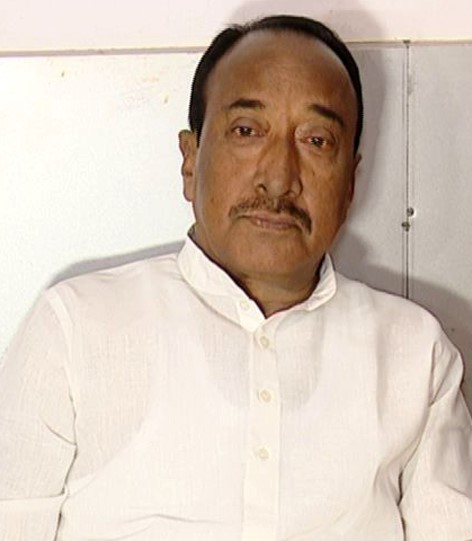 Senior BJP leader, Bijoy Mohapatra seems to be ploughing a lonely furrow in the party. He has put himself out on a limb with his aggressive stance on the issue of jobs for local Odia youths in the Paradip oil refinery. Not only does he happen to be the only BJP leader in the state to talk about it he has also dared to raise accusing fingers at union petroleum and natural gas minister, Dharmendra Pradhan leaving his colleagues aghast. Since the issue has political repercussions for Pradhan no one in the party is willing to support Mohapatra who, it seems, will have to fight this battle all alone.