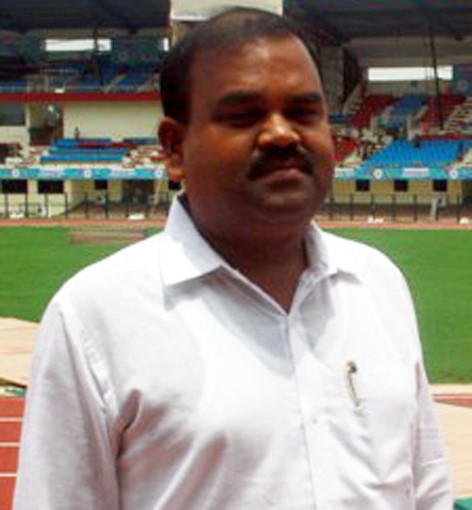 Minister of state for sports and youth affairs, Chandra Sarathi Behera is having a great run of luck. After being included in the ministry by chief minister, Naveen Patnaik against all expectations he has been quick to make his mark and earn his boss’s trust. But his crowning glory has been the successful organization of the 22nd Asian Athletics Championships in Bhubaneswar earlier this month. While Behera is still collecting accolades his political stock has gone up and his department, once considered low-profile, has gained in importance. “Now it is one of the most coveted portfolios, all thanks to Behera,” said a ruling BJD leader