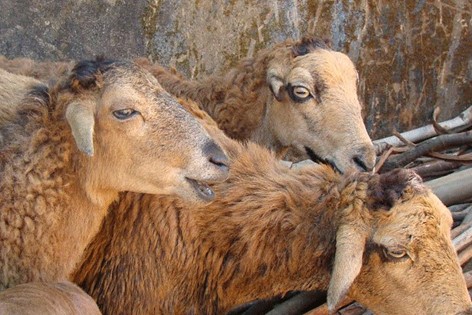 The mysterious sheep killer of Niali that has been giving sleepless nights to forest officials is now the stuff of folklore with even a song being dedicated to it. Set to foot-tapping music the song, “Net re photo asila, news re khabar asila, bhaina dar lagila, Niali re kie asi mendha marila, Odisha sara pura chahal padila” has taken the social media by storm. But even as people in the cities are humming the song happily forest officials camping in Niali are still struggling to catch the killer, widely believed to be a wolf but which no one has seen so far.