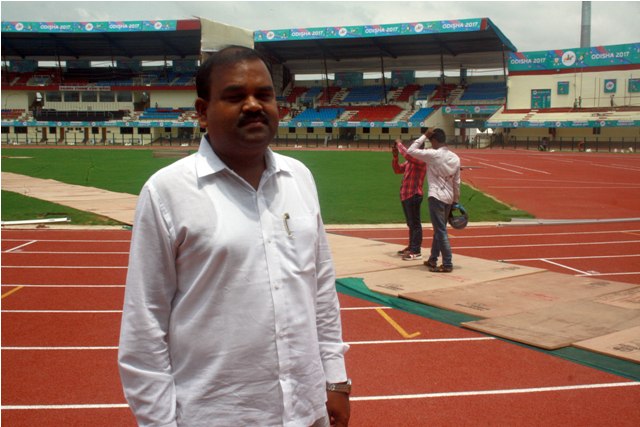 Sports and youth affairs minister, Chandra Sarathi Behera, who collected accolades for successfully organizing the Asian Athletics championship in Bhubaneswar last month, is now set to add another feather to his cap with a sports climbing complex set to come up at the Kalinga stadium. The upcoming project, which will create facilities for three different types of climbing , is being seen as a major achievement of the sports department which is also gearing up to organize two international hockey tournaments at the Kalinga stadium. “ Behera, though a first time minister, has raised the profile of his department which, till recently, did not receive much attention,” remarked a ruling BJD leader.