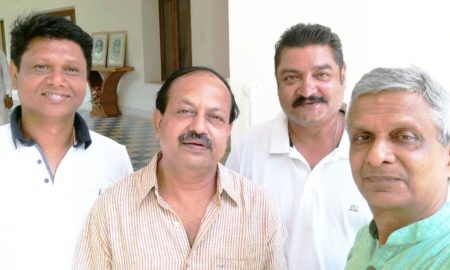 Former minister, Debi Prasad Mishra, who had been left red-faced following derogatory comments against him by fellow party MP, Tathagat Satpathy sometime ago, not only had his honour restored quickly following the intervention of chief minister, Naveen Patnaik but is now also reckoned among the most powerful leaders of ruling Biju Janata Dal. While Tathagat was forced to apologise to him the chief minister has entrusted Mishra with crucial organisational work that make him the object of his colleagues’ envy. “ The loss of ministerial berth actually did not matter much to him. He has been suitably compensated by the boss,” remarked a BJD leader close to Mishra