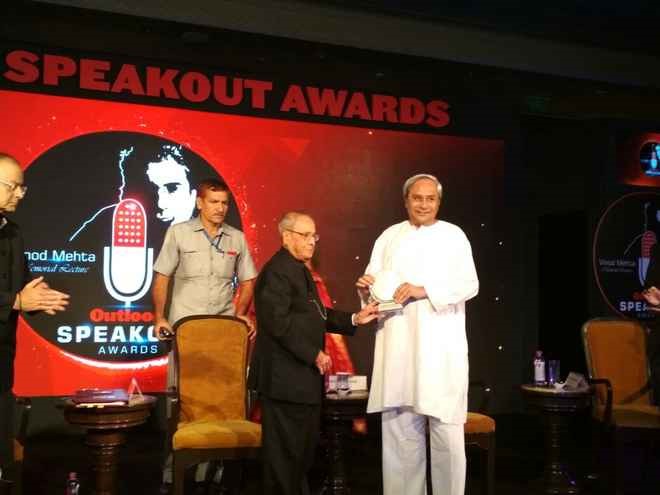 The ruling BJD is milking the best administrator award to chief minister, Naveen Patnaik by a Delhi-based magazine politically. After the initial bout of chest thumping and a massive show of strength at the city airport the day Naveen returned to the state capital from Delhi, the party is now seeking to highlight his “ best administrator” tag through advertisements on different TV channels in the state. The ad is a collage that juxtaposes Naveen’s developmental initiatives with visuals of him receiving the award in Delhi. Seeking to project him as the number one chief minister of the country the advertisement blitz is being seen as the BJD’s bid to counter rival BJP’s propaganda against him which would also set the stage for ruling party’s campaign for 2019 elections.