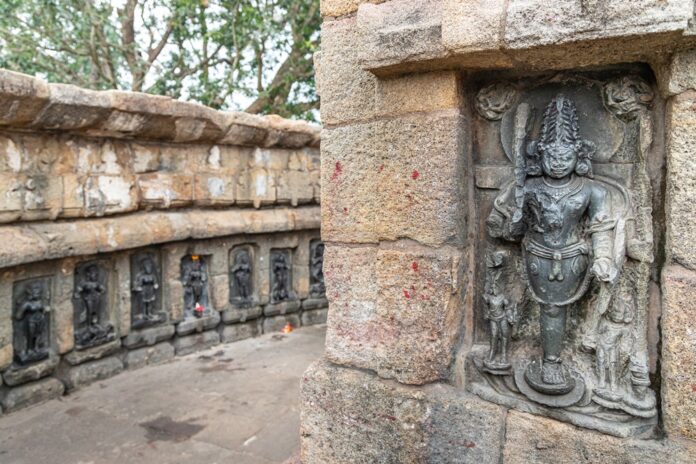 Yoginis, who are fascinated by dance and music are said to be attracted by open pandals and there is one at Hirapur Chausath Yogini shrine. The Shrine of Chausath Yoginis discovered in 1953 is left to the vagaries of nature or protected by ASI apathetically.