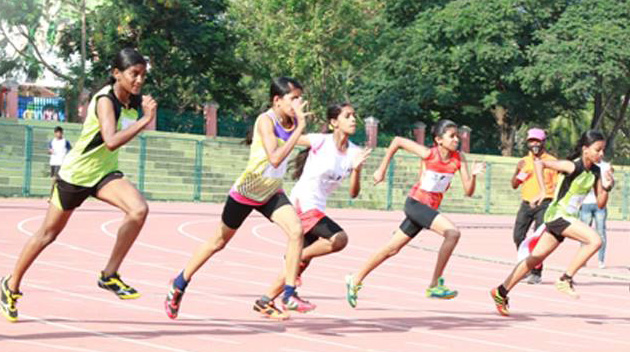 Sports authorities in rural areas are entities under the State/UT governments. ‘Sports’ being a State subject promotion of sports, including promoting the talents of sports persons of village level and to encourage them for national and international events, is the responsibility of State / Union Territory (UT) Governments. Central Government supplements efforts of the State/UT Governments by providing assistance through National Sports Federations, training in Sports Authority of India (SAI) Centres and support under Khelo India Scheme. Details of funds released under Khelo India scheme during the last three years to sports authorities in States/UTs are given in Annexure.

The Khelo India Scheme, through its vertical of “Talent Search and Development” envisages long term development of sporting talents identified from all across the country, including districts and rural areas, by supporting them with a financial assistance of about Rs.5.00 lakh per annum for a period of eight years. A total number of 2437 sporting talents have been identified for support under the Khelo India Scheme.

Details of funds released during the last three years to Sports Authorities in States/UTs. 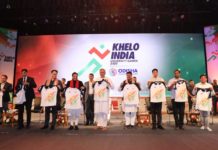 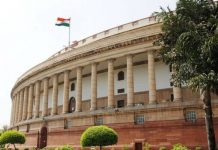 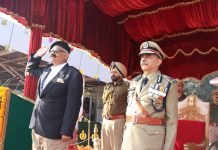 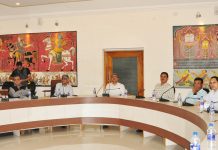 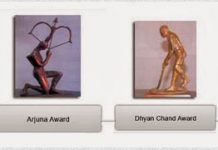