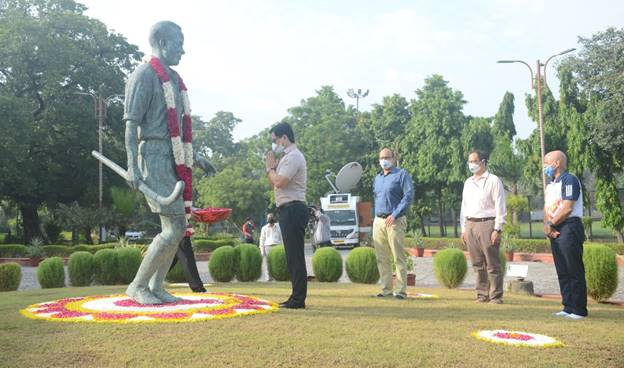 Speaking about the decision ShriRijiju said, “The prize money for the Sports Awards was last reviewed in 2008. These amounts should be reviewed once every 10 years at least. If professionals in every field have seen an enhancement in their earnings, why not our sportspersons.”