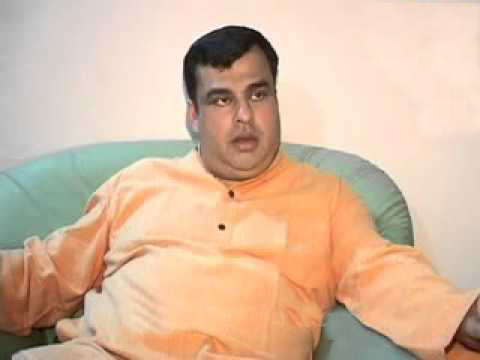 Ruling BJD’s Rairakhole MLA, Rohit Pujari is fast emerging as the leader of party’s youth brigades both inside and outside the assembly. Within the assembly he has several times led the BJD charge against the opposition with an energy that left his colleagues awestruck. No wonder the chubby faced engineer-turned-politician caught the attention of the chief minister, Naveen Patnaik who is beginning to groom younger leaders. If BJD sources are to be believed Pujari could be Naveen’s new pointsman in western Odisha, specially the Sambalpur-Bargarh-Rairakhol belt where he seems all set to replace veteran, Prasanna Acharya who is now a Rajya Sabhe member.