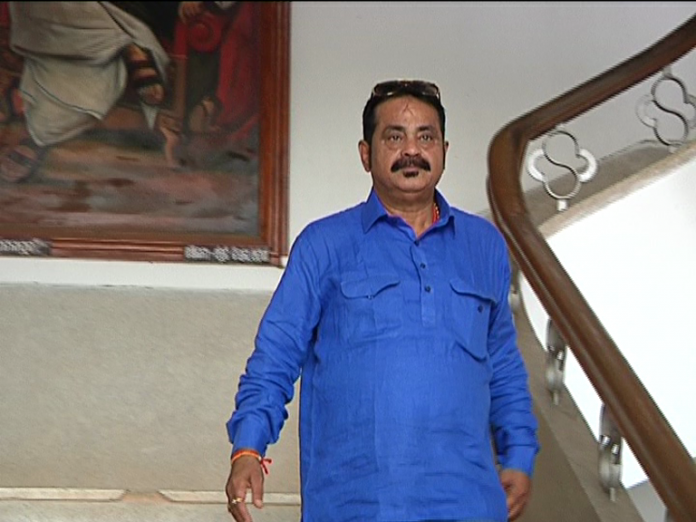 Congress chief whip and Jeypore MLA, Tara Prasad Vahinipati, who had promised to set the blood pressure of ruling BJD leaders shooting during one of the sessions of the state assembly, seems to be sticking to his word even now. He is leading the Congress charge against the government on a range of critical issues including the upcoming presidential polls. In the past he had targeted the government on issues such as Cuttack Sishu Bhavan deaths and alleged political patronage to self styled godmen. Not in a mood to pull his punches he has taunted the ruling party hinting at the possibility of possible cross voting in the BJD during presidential polls.