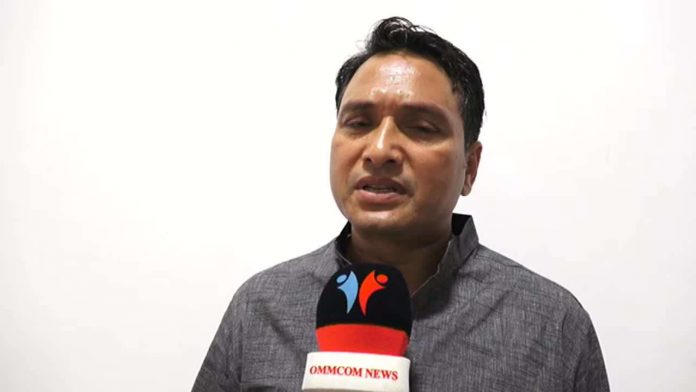 Ruling BJD’s Junagarh MLA, Dibya Shankar Mishra, who usually loves to prefix ‘Captain’ before his name, used to be the party’s face on TV debates till recently.  But no more. His priorities appear to have changed suddenly with him spending a lot of time in his constituency which is part of the poverty-stricken Kalahandi district. Sources close to Mishra, who is a trained pilot, said that the legislator is worried about the growing influence of BJP in the district where the saffron party had made almost a clean sweep of zila parishad (ZP) seats in the panchayat elections held last year.  “If he does not pay attention to his constituency now it may slip from his hands in the next election,” said a BJD leader.