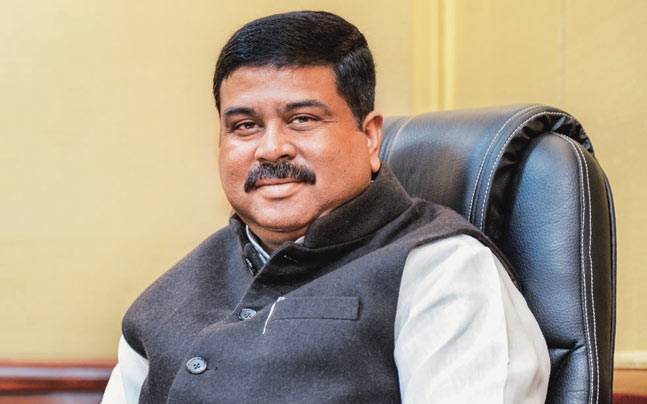 State BJP circles are abuzz with the talk of union petroleum and natural gas minister, Dharmendra Pradhan’s vice-like grip on the party and his ever increasing influence, especially among the younger leaders who are expected to play a major role be in generating the right kind of momentum for the party’s campaign in the next elections. Party sources said that Pradhan, widely seen as the BJP’s chief ministerial candidate in the 2019 assembly elections, was working to a plan. “With the active support of party’s young brigade he is steadily expanding his influence.  This is important since the minister, who happens to be a Rajya Sabha member from Bihar, has made clear his intentions of contesting the next polls from Odisha, his home state,” said a party leader.