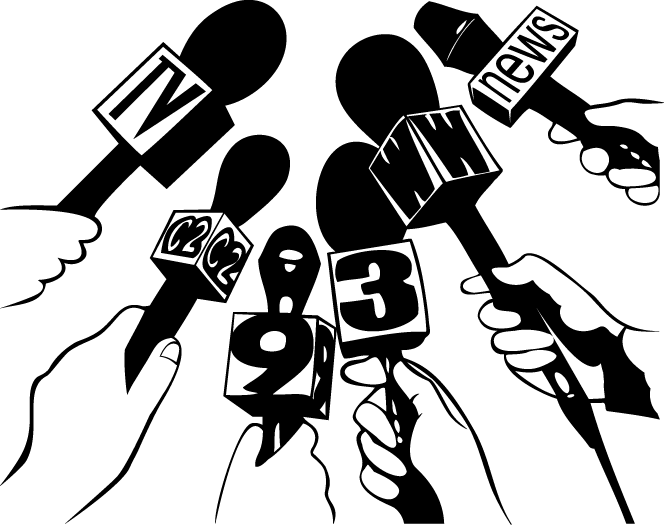 Many of the media executives said the payment should be in cash so as to avoid GST and keep the transaction under the carpet! Few of them even suggested various ‘innovative’ strategies to run communal campaigns on behalf of their perspective ‘client’. An executive of a reputed media house went a step further by asking the undercover reporter for the service of a sex worker!

In the recent years, it is often suspected by media watchers and common news viewers that many of the so called national media platforms do not behave like media but as propaganda machinery for the ruling establishment.

In the name of news, they spread falsehood and deflect attention from real issues, it is alleged.  The high decibel prime time debates are accused of fanning hatred among communities.

A sting operation by investigative portal cobrapost.com on several media houses reveals that the suspicions are not unfounded after all. An undercover reporter of cobrapost.com went to the media houses posing himself as a representative of an organisation promoting Hindutva and offered deals for “cash for coverage” worth crores of rupees. None said no to the indecent proposal. Cobrapost.com is headed by Aniruddha Bahal, who first hugged the limelight after conducting a sting operation on former BJP president Bangaru Laxman on behalf of tehlka.com during the time of the first NDA government headed by prime minister Atal Bihari Vajpayee.In the investigation “Operation 136” that continued for several months, cobrapost.com filmed the conversation its reporters had with top level officials of those media houses including television channels and newspapers. The undercover reporter introduced himself as “Acharya Atal” from “Srimad Bhagvat Gita Prachar Samiti”, a Hindutva organisation. He told the media house executives that SBGS planned to promote Hindutva agenda in the run up to the 2019 election. The media houses were required to give a push to the agenda that included religious messages laced with political leaning, polarisation between Hindus and Muslims, and vilifying opposition leaders like Rahul Gandhi, Mayawati and Akhilesh Singh through their platforms. The monetary offer for the deal was between Rs.6 crore to Rs.50 crore depending on the size and spread of the media house.    Besides many lesser known media outlets, executives from established media brands including Rajat Sharma owned India TV, India’s largest selling newspaper Dainik Jagaran, English newspaper Daily News and Analysis (DNA) owned by Zee and Dainik Bhaskar, widely read papers like Amar Ujala and Punjab Keshri and portals like Scoop Whoop and Rediff did not find it wrong that an agency wanted to misuse their platform to influence the 2019 polls by unfair means, malign opposition leaders and polarise voters. One of those filmed in the sting operation included one of India’s most well known media executives, entertainment channel 9X Tashan’s Pradip Guha. Guha used to be the top management boss at The Times of India few years back.What’s more, many of the media executive filmed in the sting said the payment should be in cash so as to avoid GST and keep the transaction under the carpet! Few of them even suggested various ‘innovative’ strategies to run communal campaigns on behalf of their perspective ‘client’. An executive of a reputed media house went a step further by asking the undercover reporter of cobrapost.com for the service of a sex worker!

Cobrapost.com said in a press statement after uploading its sting videos: “What Operation 136 establishes, for the first time in the history of Independent India and the world at large: Yes, Indian media houses do have the propensity to `influence India’s electoral process through undesirable means’.”Bahal and his undercover reporter Pushp Sharma should be congratulated for exposing the unscrupulous media houses resorting to unfair means to earn big revenue.

March 25 and March 26 were black days for the media. Three journalists, two in Bihar and another in Madhya Pradesh, were murdered in cold blood on both the days.

On March 25, Navin Nishchal (35) and Vijay Singh (25), who worked for Hindi paper Dainik Bhaskar, were killed in Bhojpur district of Bihar after their two-wheeler was hit by a sports utility vehicle owned by a local politician. It is alleged to be a case of murder as the politician was quite known to Nishchol.   On the next day, Sandeep Sharma, a 35-year-old reporter in a local news channel was crushed to death in Bhind in Madhya Pradesh. The CCTV footages showed a truck swerving, as if intentionally, to the side of the road to knock down Sharma riding a two-wheeler. There is enough ground in the suspicion of journalists that he was bumped off by the sand mafia as Sharma had repeatedly exposed the unholy links between illegal sand mining and local police.While big media groups have turned into huge revenue models and in the process many journalists, though highly paid, become sycophants of the ruling establishment, ironically the journalists at grassroots having no proper salary and security have become vulnerable to murderous attacks. India has figured among the countries with highest number of murders of journalists in the last two years, with the International Federation of Journalists rating India among the top eight dangerous countries for journalists.