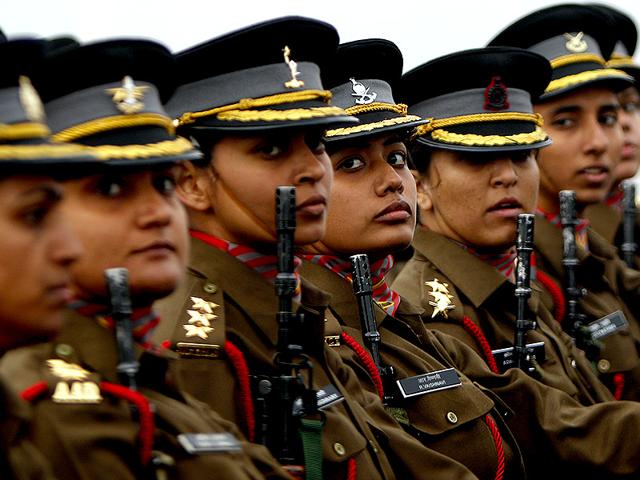 Women are inducted in all the branches and streams of Indian Air Force (IAF) service. Terms and conditions for women officers are issued from time to time.

The women officers commissioned in the Defence Forces (excluding AMC, ADC and MNS) during the last three years is as under:-

The percentage of women officers in the three services of armed forces (excluding AMC, ADC and MNS) are as under:-

Various measures have been taken by the Government to attract the women to join the armed forces. The Government has promulgated policy on February 25, 2019 to extend the grant of Permanent Commission to Women Officers in the eight arms/services in Indian Army viz. Signals, Engineers, Army Aviation, Army Air Defence, Electronics and Mechanical Engineers (EME), Army Service Corps, Army Ordnance Corps and Intelligence in addition to the existing two streams of Judge Advocate General (JAG) and Army Education Corps (AEC). Steps like increasing tenure of women officers and improving promotional prospects in Army have been taken to increase participation of women in the Army.

Women officers are inducted in all the branches and streams of IAF. Opportunities for a career in IAF service are widely publicized through print/electronic media and special publicity drives.

This information was given by Raksha Rajya Mantri Shri Shripad Naik in a written reply to Shri B.B. Patil in Lok Sabha