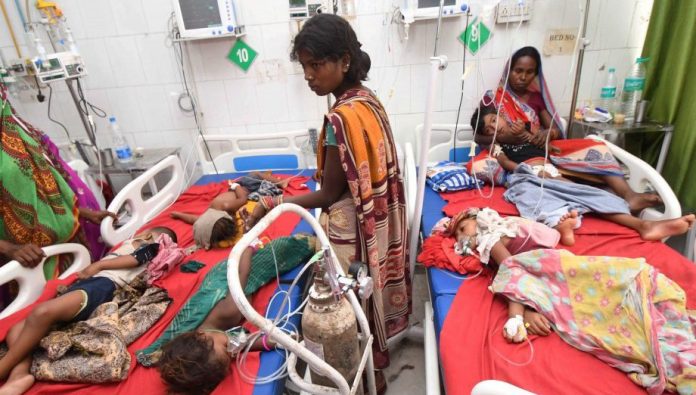 According to the National Health Profile’s 2018 report, there is one allopathic doctor for 11,082 patients in the country, though the WHO has recommended one doctor for 1,000 patients by 2014. The issue of malnutrition in children is also alarming. Almost all children who have lost their lives in Bihar belong to very poor families and are highly malnourished.

The first was the doctors’ strike in West Bengal, which got overwhelming support from doctors across the country. The second was the horrible deaths of over 100 children due to acute encephalitis syndrome (AES) in Muzaffarpur in Bihar.

In the first case, the national media came down heavily on West Bengal chief minister Mamata Banerjee for allegedly ignoring the attack on doctors in a Kolkata medical college. In the second, it slammed the doctors rather than the government.

There have been many attacks on doctors in the past at several places in the country. But no incident attracted outrage from fellow doctors the way attack on doctors in Kolkata did. This may be attributed to the Bharatiya Janata Party’s eagerness to capture power in West Bengal. With the big media at its disposal, the party may have overexploited the situation to embarrass Banerjee, who can also be blamed for her initial insensitive comments.

In Bihar, on the other hand, the BJP is a partner with the Janata Dal (United) in the state government, and it explains why the national media was still focused on West Bengal despite the deaths of many children in Muzaffarpur. It was only after the standoff between Banerjee and agitating doctors was over, the children’s death came up on national radar.

However, both the incidents point towards a common problem – the miserable condition of the health sector in India.

The BJP-Trinamool Congress power struggle may have propelled the West Bengal doctors’ strike to national level, though more serious crimes against doctors in other parts of the country have gone undetected by the media as well as doctors’ associations. But there is no denying the fact that doctors are an overworked lot. Most doctors have gone through verbal and physical assaults several times in their lifetime.

The real culprit here is the abysmally low doctor to patient ratio in the country. There is serious scarcity of allopathic doctors in the country’s hospitals.

When there are few doctors and thousands of patients, naturally the doctors get overworked and fail to do justice to all. On the other hand, from the patient’s perspective, the available doctor is the only one they can turn to. In such a situation, when something goes wrong for the patient, the doctor get all the flak and even thrashing from the patient’s relative.

The unfortunate incident in Muzaffarpur exposes the government’s failure in addressing the issue of malnutrition in children. Almost all children who have lost their lives belong to very poor families and are highly malnourished. WHO and Unicef data show that child nutrition status in Muzaffarpur district is worse than most African countries. According to National Family Health Survey 4, around 48 per cent children under five are shunted, while 17.5 per cent wasted and 42 per cent underweight.

Both doctors’ vacancies and malnutrition are two of the biggest problems affecting healthcare sector. They need to be addressed on a priority basis by the government. Allowing more and more private hospitals is not the solution because a majority of India’s population depends on government hospitals.

Addressing both the problems is not possible with the present budgetary allocation to health sector, which is a meagre 2 per cent of India’s overall expenditure. Countries counted among the best in healthcare service allocate over 8 per cent.

The government must radically raise the budgetary allocation for health to meet WHO target of one doctor for 1,000 patients and to ensure children do not become vulnerable to disease just because of malnutrition. 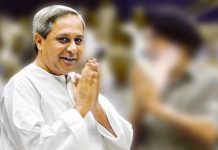