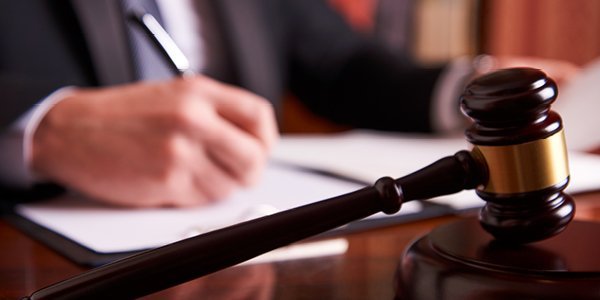 National Crime Records Bureau (NCRB) compiles and publishes data on crimes, including crime against women and children, in its publication ‘Crime in India’, which is available on the website of NCRB, viz. https://ncrb.gov.in. The said report is available upto the year 2020. The State-wise details of the cases registered under Crime Against Women and Crime Against Children during 2018, 2019 and 2020 are at Annexure – I & II, respectively.

“Police” and “Public Order” is a State subject in the Seventh Schedule of the Constitution of India and the responsibility to maintain law and order, protection of life and property of the citizens including investigation and prosecution of crime against women rests primarily with the respective State Governments.

For assisting the women facing violence and harassment including helping them with legal aid and counselling, the schemes/ projects implemented by Central Government include One Stop Centres (OSCs), Universalisation of Women Helplines (WHL), Swadhar Greh, Emergency Response Support System (ERSS) which is a pan-India single number (112)/ mobile app based system for emergencies; a cyber-crime reporting portal to report obscene content; establishment of State of Art DNA Laboratory at CFSL, Chandigarh; assistance to 24 States/ UTs to strengthen Forensic Science Laboratories; setting up of 1023 Fast Track Special Courts (FTSCs) including exclusive POCSO (e-POCSO) Courts for speedy disposal of cases of rape and cases under POCSO Act; setting up/ strengthening of Anti Human Trafficking Units (AHTUs) in all districts of the country; setting up/ strengthening of Women Help Desks (WHDs) at Police Stations, Integrated Child Protection Scheme (ICPS), 24×7 Childline – 1098 etc. The Government has also put in place Investigation Tracking System for Sexual Offences, an online analytic tool for tracking and monitoring of investigation. A National Database of Sexual Offenders (NDSO) has also been created.

Under Nirbhaya Fund, Bureau of Police Research and Development (BPR&D) has also undertaken several initiatives, which, inter-alia includes training and skill development programs for Investigation Officers, Prosecution Officers and Medical Officers, distribution of Sexual Assault Evidence Collection (SAEC) Kits to States/ UTs. BPR&D has also prepared Standard Operating Procedures (SoPs) for ‘Women Help Desk at Police Stations’ to ensure smooth functioning of Women Help Desks by focusing on four critical components viz. infrastructure, training, human resource development and response mechanism. A book titled ‘Women’s Safety and Security- a Handbook for First Responders and Investigators in the Police’ has also been prepared for the purpose of prevention and investigation of crime against women with specific reference to the crime of sexual assault, which includes investigation, victim compensation and rehabilitation. Emphasis has been laid upon appropriate behavioural and attitudinal skills of the police in course of prevention and detection of crime against women and children and interaction with victims of crime. Webinars on women safety with sensitivity, gender sensitization of police personnel etc. have also been organized by BPR&D.

It is also primarily the responsibility of the State Governments/ UT Administrations to make the police force efficient & capable and its functioning more effective, transparent and accountable. However, the Government has taken several steps on Police reforms, from time to time. The Central Government also issues advisories to the States to bring in the requisite reforms in the Police.In order to facilitate police in States/ UTs with a common IT platform for filing reports, investigation, collecting and sharing information on crimes and criminals at national level, the Ministry of Home Affairs (MHA) has implemented Crime and Criminal Tracking Network and Systems (CCTNS) in all police stations. CCTNS has been integrated through Inter-operable Criminal Justice System (ICJS) to facilitate use of information on crime and criminals in CCTNS with other databases on prisons, prosecution, forensics and courts in a holistic manner for administration of criminal justice.

The Ministry also undertakes awareness exercise for safety and security of women and children from time to time. Further, the Government, through institutions like the National Commission for Women (NCW), National Commission for Protection of Child Rights (NCPCR) and their counterparts in States have been spreading awareness through seminars, workshops, audio-visual, print and electronic media etc. to sensitize the people about the safety and security of women and children and also about various provisions of the legislation etc.

This information was given by the Union Minister of Women and Child Development, Smt. Smriti Zubin Irani, in a written reply in Lok Sabha 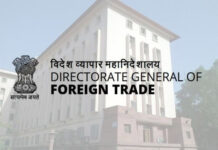