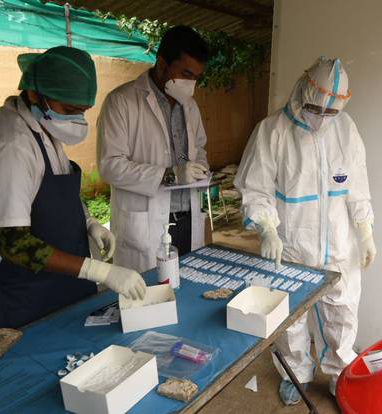 Early identification of the COVID-19 infections through timely and aggressive TESTING has played a pivotal role in India’s strategy to fight the pandemic. Following the Centre-led policy of ‘TEST-TRACK-TREAT”, collaborative efforts of the State/UT governments have led to India consistently ramping up its testing infrastructure to touch a capacity of 10 lakh tests/day. The 7-day average rolling numbers of tests/day indicate the determined, focussed, consistent and coordinated efforts of the Centre and the State/UT governments in this direction. The cumulative testing as on date has reached 3,76,51,512. 8,23,992 tests were conducted in the last 24 hours. Such high level of testing on a sustained basis leads to early diagnosis. Early diagnosis provides opportunities to isolate or hospitalise the positive cases adequately in advance. This in turn facilitates lower mortality rates.

Expanded diagnostic lab network and facilitation for easy testing across the country have given a substantial boost. Building on this achievement, the Tests Per Million (TPM) have seen a sharp increase to 27,284. It continues to maintain the constant upward trend.

The growing network of testing labs offer expanded opportunities to strengthen the testing facilities across the country. The total of 1540 labs today, including 992 labs in the government sector and 548 private labs,  include: 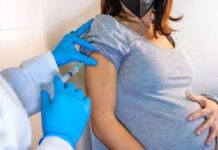 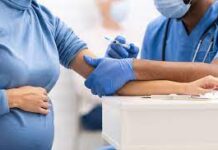 Both pregnant woman and child can be saved by COVID-19 Vaccine: Dr. N.K. Arora