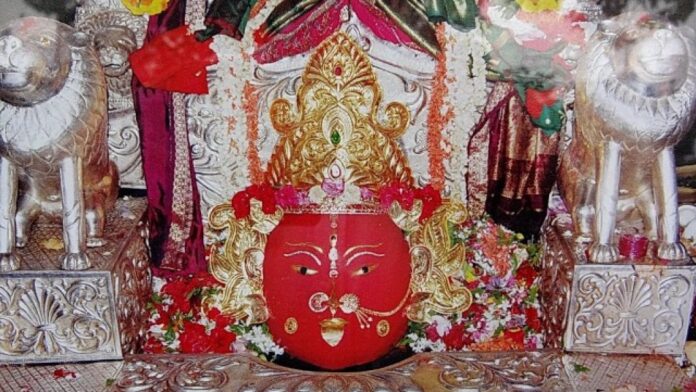 Though originally goddess belongs to Buddhist pantheon even then she is offered with non-vegetarian food. And the other important aspect of such tradition proves the innate attitude of equality towards people belonging to all castes and in course of time some of these autochthonous deities have risen to the level equal to other Hindu divinities who have received scriptural recognition.

Heritage of a region is not complete only with important religious traditions which have reached as great traditions up to the temple level. Also it should not be assessed with anthropological approach. Even then here some modern anthropological terms have been used for better understanding of a region like Odisha which is in fact an ancient territory. Therefore besides the religious resurgences of Vishnuism, Shaivism, Shaktism etc. that are important and of pan-Indian level constituting the great tradition, there are many little traditions too. These little traditions bear the real clue for assessing the heritage of Odisha in right perspective.

Odisha is well-known for worship of Jagannatha through wooden images. Jagannatha and his other companions do not confirm to established iconological prescriptions. The figures represent crude form and the mantras applied for their worship are borrowed from the procedure followed in worshiping Krushna and this occurred during the rule of kings belonging to Surya dynasty. Though the deity has been made the state deity actually belongs to the category of little traditions. But the tradition of Jagannatha worship has reached the highest as a great tradition.

Similarly one will find worship of the genital organ of a woman within the ambit of little traditions. But after sculptural representations of this deity in anthropomorphic form it became a great tradition and a Sanskritized name ‘Lajjya Gouri’ was given to the goddess. But this being tantric ritual her puja remained limited to the western part of Odisha and adjacent areas of Chhatisgarh practiced by limited number of esoteric practitioners.

It is very interesting to find thousands of deities under worship throughout the region that neither is worshipped through an anthropomorphic image nor any mantra of great traditions is applied in performing rituals. They bear very peculiar names such as “Goja Bayani”, “Pulukei”, “Bhuashuni”, “Kochila Khai”, “Bauti Thakurani”, “Sulia Thakurani”, “Barala Devi”, “Majhi Ghariani” and “Jhadeswari” etc. Further taking the social segregation on the basis of castes worship of these deities has been kept at the disposal of people belonging to low castes or outcastes so that no caste or group of castes will be deprived of the privilege and scope of fulfilling its religious necessity. Priest of Mangala belongs to fisherman caste or barber community. Priest of Jhadeshwari is a Bauri. In flood prone areas of Puri district a Buddhist deity Janguli is worshipped in the name bearing ‘Jagulei’. But the ritual performer of this goddess belongs to barber caste. On a specified date named ‘jagulei panchami’ (the fifth day of bright fort-night of the month of Sravana) the goddess conducts her annual tour in the village and receives consecrated food in every house. Though originally goddess belongs to Buddhist pantheon even then she is offered with non-vegetarian food. And the other important aspect of such tradition proves the innate attitude of equality towards people belonging to all castes and in course of time some of these autochthonous deities have risen to the level equal to other Hindu divinities who have received scriptural recognition. This means the little tradition has the capacity to be great tradition. However, providing scope to conduct religious activities no one is neglected rather equal opportunity given to they speak of the inclusive attitude present in our heritage. Even women have been assigned with deities to be worshipped exclusively by them.

It is only due to the all inclusiveness of our heritage many images belonging to other pantheons have come under performance of worship in temples and accepted by all. But mostly they have been accepted as female aspect of divinity and for them; in most cases Bana Durga Mantra is applied. In some cases though the daily puja is performed by priests belonging to non-Brahmin caste the annual pujas on festive occasions a Brahmin executants are engaged to do the needful. 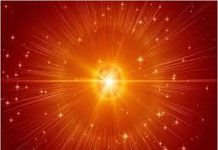 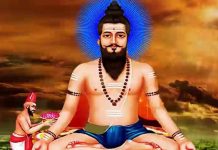