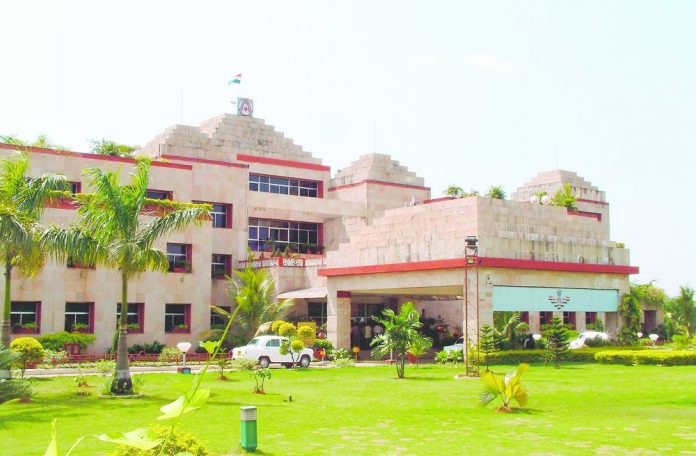 National Aluminium Company Limited (NALCO), the Navratna CPSE, and one of leading producer of alumina and aluminium in the country has been granted the mining lease of Utkal-D coal block by the Government of Odisha, through a notification issued on April 16, by department of Steel & Mines. As per the notification, the mining lease of Utkal-D coal block is over an area of 301.28 hects in villages Kosala, Nandichood, Similisahi & Raijharan under Chendipada Tahasil of Angul District.

Expressing confidence that the operationalization of Utkal-D coal block will contribute significantly to the bottom line of NALCO, Shri Sridhar Patra, CMD,

NALCO, has thanked the State & Central Governments for sanction of mining lease of Utkal-D. “For a power intensive industry like aluminium, it is very essential to have a secure supply of coal. I hope with the mining lease in place, it will usher in a new era of development for the company”, he said.

Worth mentioning that Utkal-D coal block was allocated to NALCO in May 2016. NALCO is also in the process of obtaining mining lease grant of Utkal- E coal block which has been allocated to NALCO along with Utkal-D coal block in May 2016. Upon Operation of both Utkal-D & E, NALCO will be able to produce 4 million tonnes coal per year. The lease for Utkal-D has been granted for a period of 30 years.