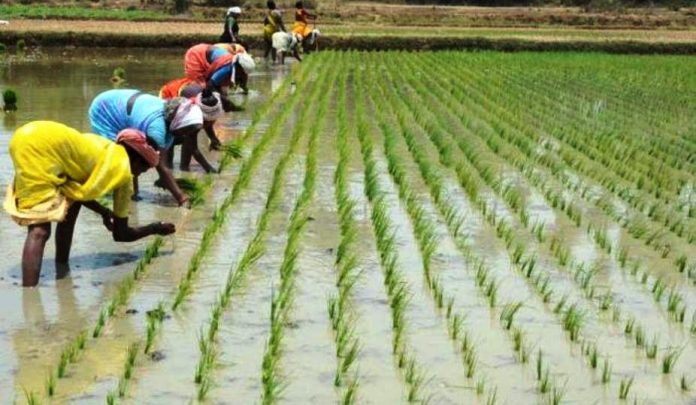 A stable government is ruling the state led by the chief minister- Naveen Patnaik of BijuJanata Dal (BJD); since one and halfdecades. No chief minister or political party has got this golden opportunity in the past. In addition, the market economy which was adopted in India in 1991 in the name of financial sector reforms was deep rooted towards the beginning of 21stcentury. Private capital both from inside and outside of the county started pouring in India for development of industry, service and agriculture sectors – particularly the industrial sector. Besides, revenue and non-revenue earnings of the union and state governments were in rise. It was hoped that Odisha would be much benefited from the financial sector reforms as its abundant natural resources would be utilized by the capital investors from inside and outside of the country. The first and foremost duty of a democratic government is to ensure that the natural resources available in the state should be utilized in such a manner so that the population lying in the lower strata of the society would be benefited for their economic  and the social upliftment . Economic development consists of three sectors, agriculture, industry and services. Integrated development of these three sectors will bring prosperity to our economy, which will removeunemployment and poverty and reduce the wide disparity from the society.

The incumbent government of Odisha, since assuming the office in 2000, has formulated three industrial policies including the policy of 2015. If one analyses the policies, it will be revealed that in all the policies emphasis has been given to setting up of industries based on the natural resources available in the state- particularly mineral resources though mentions have been made about the small micro agro based industries. But in practice proper attention is not being given to such small, micro and agro based industries as desired. The incumbent government during the first eight years of its rule didn’t give adequate attention for development of agriculture and agro based industries rather put much importance for a mega mineral based industries. The Naveen government signed about a hundred of MoUs with different investors from inside and outside of the country and got assurance for capital investment of more than 6 lakhs crores. Generally,these mega industries require more capital investment but compared to capital investment less employment opportunities are created; whereas the small micro and agro based industries require less capital and create more employment opportunities. Though the state government had signed about a hundred MoUs,itcouldn’t provide the infrastructure facility to the investorsas promised and required to set up the industries. The basic problem was land acquisition. It is the tendency of the investors to demand more land compared to the actual requirement since land is scarce. At the same time the land owners- farmers did not want to part with their land in the price and facility government offered to them. When the government put pressure through administration they revolted and started agitation. The political leadership did not go to the farmers to negotiate with them to come to an amicable solution; rather they depended on bureaucracy.The state bureaucracy was not in a position to solve the problems, as a result the investors were disappointed and many of them returned back. The example of 12 MTPA mega steel plant, which was to be setup by POSCO in Paradeepcan be sighted here. But due to agitation of farmers, not to part their land, the required hectares of land could not be arranged for 12 million ton capacity steel plant.But neither the chief minister not any political leader of their locality ever met the agitating farmer to ascertain their problems and offer suitable solutions. The state government could acquire the government land.The government could have convinced the POSCO authorities to setup a smaller capacity steel plant instead of 12 million ton capacity plant, but it did not happen.

Basing on the experience of the performance of the past industrial policies, this time the new IPR-2015 has been declared. This policy envisages investment of Rs 1.73 lakh crores up to 2019-20instead of 6 lakh crores as was envisaged previously. It is forecasted in the policy that about three lakhs direct employment opportunities could be created. The policy document says – though mineral based industries would be encouraged, equal emphasis would be given for setting up of information technology, manufacturing, tourism, agro processing, small and micro units, handloom and handicrafts industries. In previous policies, similar importance was given in pen and paper but in practical field hardly any importance was visible. Since these small sectors are continuouslyneglected, no adequate employment opportunities could be created, resulting in unemployment. Poverty could not alleviate during past 16 years. The government statistics say that during 2001-02, 37.9 thousand people could be employed in village and cottage industry sector whereas the same has been reduced to only 1.5 thousand in 2013-14. It implies that the village and cottage industries sector is virtually wiped out in the state. In this circumstance, how poverty will be removed and how agriculture development will be accelerated and famers would earn more to meet their day to day expenses?Handloom industries are not only providing employment to large number of weavers, but it is also a part of our culture and tradition. Odisha exported handloom products to the tune of Rs. 20.83 crores during 2007-08 which gotreduced to Rs.10.6 crores in 2013-14. Government is providing uniforms to school children whereas textile industries are wiped out. Similarly Odisha exported agro and forest based products to the extent of Rs. 6.25 crores which has been reduced to Rs 2.95 crores during 2013-14.

On the above cited situation,no less importance should be given to small and micro industries, village and cottage industries, agro processing and food processing industries in the state industrial policy compared to importance given to megaindustries. If adequate attention would be given to theses sectors ample employment opportunities would be created, which would remove unemployment and poverty. Though mention has been made for setting up of Special Economic Zones (SEZ) for traditional industries, no mention has been made for setting up of Special Agriculture Zone (SAZ) for agro based industries though it was declared earlier. Besides, in special agriculture budget in 2014-15 a provision was made to setup separate agro industrial estates; but it was in pen and paper.In the meantime, no effort has been made to setup any suchindustrialestate. Agro based sugar industries are dying now. No mention has been made about revival of the sugar industries and also to setup agro industrial estate.  The roles to be played by the IPICOL, IDCOL, OSIC, DIC and OSFC in industrial development of Odisha are described in detail but nothing has been mentioned about the APICOL and OAIC. Is it the only duty of OAIC to sell tractor, power tiller, agricultural implements, cattle feed and fertilizers? Can it not play any role in initiating agro based industries? Similarly, APICOL which was setup in 1996 with major objective of accelerating expansion of agro based industries, is now only limiting its role in release of subsidies for different types of agricultural projects. Why nothing has been mentioned about OAIC and APICOL in industrial policy-2015?

There are 5.64 lakhs of women Self Help Groups (SHG) in the state. What role these SHG are playing? A very few of them are producing home based products but rest are engaged in collection of funds from themselves and borrowing from banks and lending these funds to their members at very high rate of interest,contrary to their objectives. These funds are being utilized for unproductive purposes. At one hand the village and cottage industries are dying and at the other hand SHGs are engaged in money lending activities at usurious rate of interest leading the borrowers into debt trap. Why not the women members of SHGs are trained to undertake different types of village and cottage industries taking into account of the raw materials available nearby? When the SHG members would be gainfully employed and generate income, they can supplement the earnings of their respective families to lead decent living.

If the government of Odisha is really interested to remove unemployment and poverty from the state, it should not only put much importance to large and medium industries but also  equal emphasis should be given for expansion of agro based village and cottage industries, food processing industries , handloom industries etc. This will lead to accelerate the growth of agriculture which ultimately helps in income generation of farmers and remove poverty. 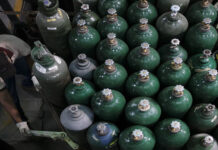 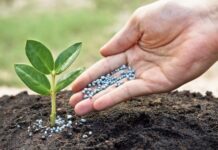 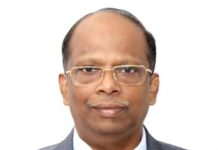 NALCO stands in solidarity with people of Odisha in the fight against Covid : Extends support for operationalisation of Covid Healthcare facilities at Angul... 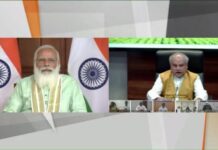