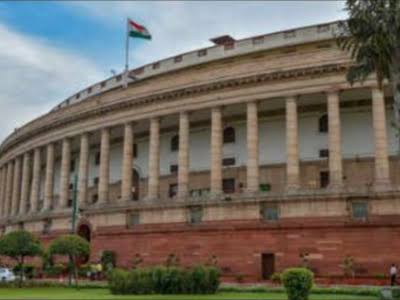 The top States as per the assessment under SRAP, 2019 are tabulated below:-

It is noted that some States/UTs have improved their ranking while others have slipped down in the SRAP, 2019 as compared to their previous year’s rankings.

The assessment of States/UTs under SRAP, 2019 was based on feedback obtained from users/professionals against 180 out of 187 reform points, which is in congruence with the methodology followed by the World Bank in its global Doing Business rankings.

The assessment under SRAP, 2019 indicates the area-wise performance of States/UTs based on feedback received from user/professionals. States/UTs have been encouraged to implement the remaining reforms and to work on generating more awareness among general public. Further, DPIIT has prepared a 301-point State Reforms Action Plan, 2020 and shared with States/UTs on 25.08.2020. The Action Plan is spread across 15 reform areas and seeks to promote sector-specific approach so as to create an enabling business environment across various sectors in the country. The various sectors include Trade License, Healthcare, Legal Metrology, Fire License/NOC, Cinema Halls, Hospitality, Telecom, Movie Shooting and Tourism.

In order to guide States/UTs for implementing critical and complex reforms, a series of capacity building webinars were organized in the months of November, 2020, December, 2020 and January, 2021, wherein reform area-wise best practices of a States were shared with all the States. Further, a set of FAQs have been prepared and shared with the States/UTs on 16.11.2020 to help them in understanding reform requirements, objective and other key points.

This information was given by the Minister of State in the Ministry of Commerce and Industry, Shri SomParkash, in a written reply in the Lok Sabha today.