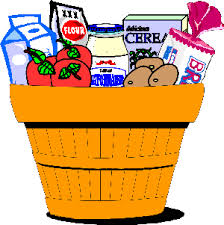 The Central Statistics Office (CSO), Ministry of Statistics and Programme Implementation has revised the Base Year of the Consumer Price Index (CPI) from 2010=100 to 2012=100 with effect from the release of indices for the month of January 2015.

All India Inflation rates (%) based on CPI (General) and CFPI

3.         Monthly changes in the General Indices and CFPIs are given below:

Note: Figures of November 2018 are provisional.

5.             Price data are collected from selected towns and selected villages by the Field Operations Division of NSSO. Price data are received through web portals, maintained by the National Informatics Centre.