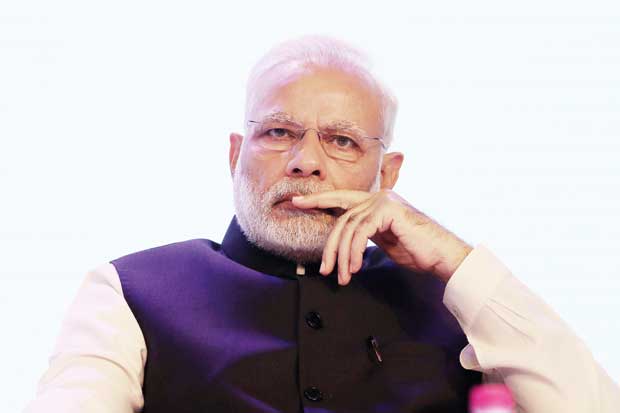 While the bad news is the pact by Samajwadi Party and Bahujan Samaj Party in Uttar Pradesh, the good news for Narendra Modi is the efforts for Grand Alliance in Bihar are being stymied by a raft of issues.

The bad news for Prime Minister, Narendra Modi is the announcement of a pact by Samajwadi Party and Bahujan Samaj Party in Uttar Pradesh, politically India’s most important state. The good news is that the efforts for Mahaghatbandan (Grand Alliance) in Bihar are being stymied by a raft of issues.

The Rashtriya Janata Dal (RJD), which leading efforts to cobble together an opposition coalition in Bihar ahead of the 2019 Lok Sabha elections, is facing an uphill task. It has to bring together parties fighting over seat adjustments. RJD leader Tejashwi Prasad wants to wrap up a seat-sharing deal but the ambitions of allies are thwarting him.

On the other hand the ruling NDA in Bihar, led by Nitish Kumar’s Janata Dal (United) has already announced its seat-sharing formula for the Lok Sabha elections with BJP and JD (U) contesting 17 seats each and leaving six seats for Union minister Ram Vilas Paswan’s LJP.

The entry of Upendra Kushwaha-led the Rashtriya Lok Samata Party (RLSP) and the Mukesh Sahani-led Vikasshil Insaan Party (VIP), the announcement made by CPI and CPI (ML) to be part of the Mahaghatbandan, each demanding their share of cake, has made matters complicated in the alliance. Besides Loktantrik Janata Dal of Sharad Yadav also wants adjustments for his men who stood by him after he was expelled from the JD (U).

In 2014, RJD and Congress had contested on 27 and 13 seats respectively. The RJD won on four and Congress on two. RJD wants to contest almost the same numbers or even more as it considers itself a senior partner in the alliance having larger vote share than the Congress and other allies in the mahagatbandhan.

However, the seat-sharing talks have also begun exposing cracks in the possible alliance. The RLSP has already started opposing the probability of the RJD contesting the Jehanabad seat. The problem is not confined to Jehanabad alone. There are many other seats where they have common interests.

The Congress leadership in the state is playing it safe at the moment on seat sharing. It will wait for people’s response to Rahul Gandhi’s rally in state capital in first week of February before taking a stand.

Seat sharing is not the only problem. The alliance has also had to contend with other issues. When Raghuvansh Prasad of the RJD suggested that all the parties contest under one common minimum programme and one symbol, he faced criticism.

All this is good news for Modi and his alliance for which winning UP and Bihar is crucial if it has to have any realistic hopes of retaining power at the Centre. The situation in UP can turn precarious for him as the combined might of SP and BSP had proved too much for the BJP in the last three by-elections in the state. Much would also depend upon how Congress, which has been left along by its former allies, fares in UP.