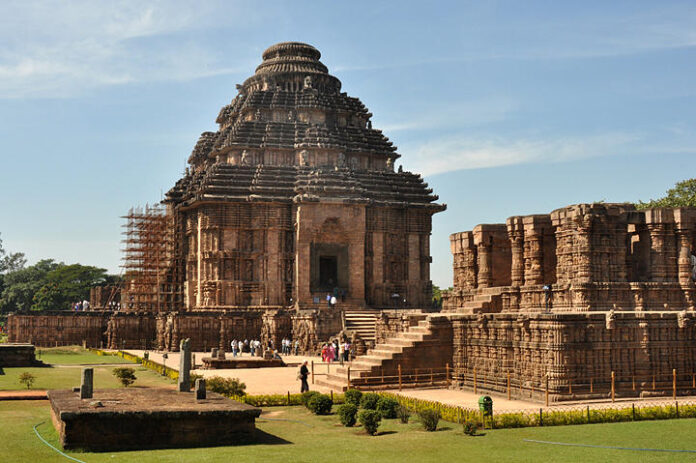 There are 3693 monuments of national importance under protection of Archaeological Survey of India. The encroachment in the premises of the protected monuments/area are removed as per the provisions contained in the Ancient Monuments and Archaeological Sites and Remains Act, 1958 and Rules framed thereunder.

The Superintending Archaeologist in charge of the Circles has also been vested with the powers of an Estate Officer to issue eviction notices/orders to the encroachers under Public Premises (Eviction of Unauthorised Occupants) Act, 1971. Assistance in containing and removing encroachments is also sought from the respec 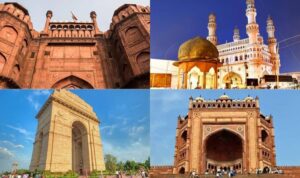 tive State Government/Police force and where there are no fruitful results, actions are initiated against the encroachers by filing cases in the court of law.  Regular watch and ward staff, private security personnel, State Police guards and CISF have also been provided for the safety and security of selected monuments.

State-wise list of Centrally Protected Monuments/Sites in the country

This information was given by the Minister of State (I/c) of Culture and Tourism, Shri Prahlad Singh Patel in a written reply in the Rajya Sabha today.