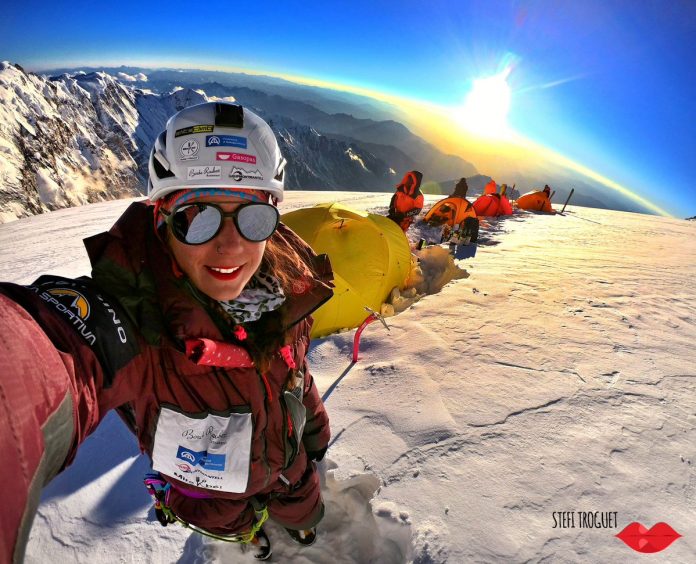 The Government has opened 137 mountain peaks for foreigners desirous of obtaining Mountaineering Visa (‘MX’) for mountaineering and trekking. These peaks are located in the States of Jammu and Kashmir, Himachal Pradesh, Uttarakhand and Sikkim. While the highest number of 51 peaks have been opened to foreigners in Uttarakhand, 15 peaks of Jammu and Kashmir have also been included in the list. The Minister of State for Culture and Tourism (IC), Shri Prahlad Singh Patelhas expressed his gratitude to the Home Minister, Shri Amit Shah for acceding to the request of Tourism Ministry to open up more peaks to foreigners. It is an historic step towards promoting adventure tourism in the country, Shri Prahlad Singh Patel said.

Earlier, while addressing the Tourism Ministers from States/UTs at the National Tourism Conference in New Delhi yesterday, the Tourism Minister emphasized on the need for ensuring safety of those travellers going for adventure tourism. He urged the States to exercise utmost caution while registering adventure tourism operators and also to ensure that the adventure tourism guidelines are followed by the States. The Indian Adventure Tourism Guidelines 2018 cover land, air and water-based activities which includes mountaineering, trekking, bungee jumping, paragliding, kayaking, scuba diving, snorkelling, river rafting and many other sports.

The List of 137 Mountain Peaks which have been opened for Mountaineering/Trekking are as below: 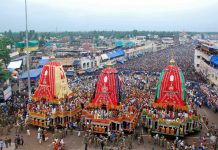 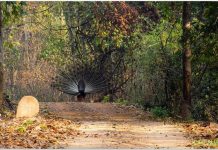