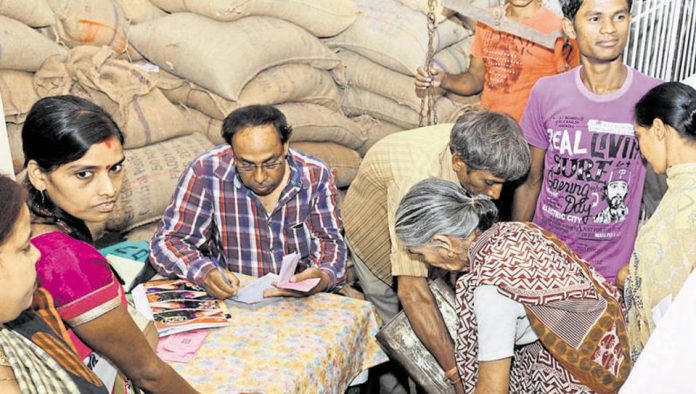 The phenomenon of ghost ration cards has come into sharp focus in the wake of cyclone Fani. The authorities are reportedly trying to plug such loopholes in the public distribution system. But this is not easy.

There are two types of cards that need the urgent attention of authorities—one that have non-existent beneficiaries, either long dead or fake and the other which are in the names of people who are not even aware that they figure in the list of beneficiaries. Both feed off the food grain stocks that should actually be reaching poor people across the state.

Significantly, this is not the first time that the issue is being debated in the state. In 2010 the government had faced flak when around 88000 ghost ration cards had been detected in the state. The then food supplies and consumer welfare minister had admitted that the holders of these cards were eating away the food grains meant for the poor. He had said that immediate corrective measures had been taken with the cards being scrapped and action initiated to reduce the monthly quota of PDS materials to the districts on the basis of the number of ration cards cancelled.

Ghost cards had been detected in all the three categories under the PDS system. While the highest number of 68,571 ghost cards had been found under the BPL category, 9877 such cards were detected under the Antyodaya Annapurna Yojana (AAP) and 9970 cards under APL (above poverty line) category. So the phenomenon was all pervasive. Equally significant was the fact that the highest number of ghost cards were found in tribal dominated Sundargarh district (8875) followed by Bargarh (8210) and Balasore (7939).

But the loot of PDS grains through such cards continued. In 2016 there were several complaints from Jagatsinghpur district about bogus card holders lifting government food grains while hundreds of genuine beneficiaries under the National Food Security Act (NFSA) waited for the same. There were allegations of PDS items being smuggled into the open market.There was an interesting case of a woman from Kendrapara district who had allegedly received PDS items under NFSA from a retailer of Dhinkia village in Erasama block of neighbouring Jagatsinghpur district. The mystery of a ration card having been issued to an outsider still remains unresolved.In another case PDS grains had been lifted in the name of a person who was not even aware she figured in the list of beneficiaries. In fact her application had been rejected under NFSA as her son happened to be a government employee.

It is, thus, obvious that the authorities have failed to learn their lessons despite a series of scandals in the PDS system. Corruption continues to make the system porous with food grains reaching unscrupulous traders instead of poor beneficiaries. For a state like Odisha, this is unfortunate. 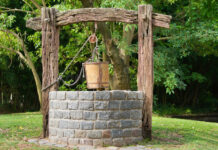 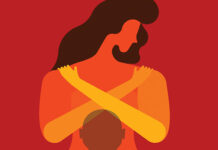 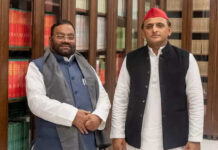 Defections Take Centre stage in UP