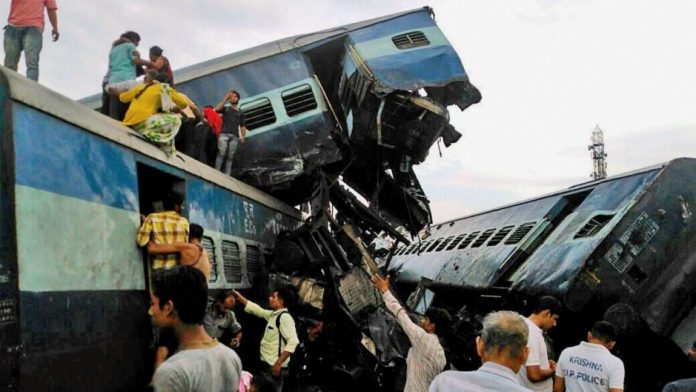 Arch rivals, Biju Janata Dal (BJD) and BJP vied with each other to help the Odias traveling aboard the ill-fated Kalinga Utkal Express that jumped the rails near Muzaffarnagar in Uttar Pradesh on Saturday. Both sent teams to the spot and claimed credit for doing their best to help the victims. But the BJD went a bit too far with its government in the state making announcement about ex-gratia payment to the Odias killed or injured in the accident even before there was any specific information about deaths or injuries. In the event only five Odias were hurt in the accident and three of them had been discharged from the hospitals in and around Muzaffarnagar by the time BJD leaders reached the place with medical teams.