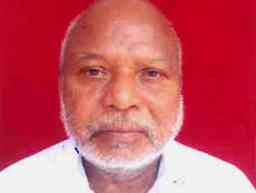 Sundergarh BJD chief and Rajgangpur MLA, Mangala Kisan is struggling to keep the party’s district unit on an even keel whatwith two former ministers, Sarada Prasad Nayak and Subrat Tarai engaged in an ego clash. Sources said the two prima donnas do not see eye to eye on several issues and their war for supremacy is beginning to impact the morale of party workers. The mild mannered Kisan, who is much older than the two former ministers, is finding it hard to keep the vaulting ambitions of the two rivals in check. “Under the circumstances the party cannot grow in the district and the BJP is certain to take advantage of it,” said a BJD leader.