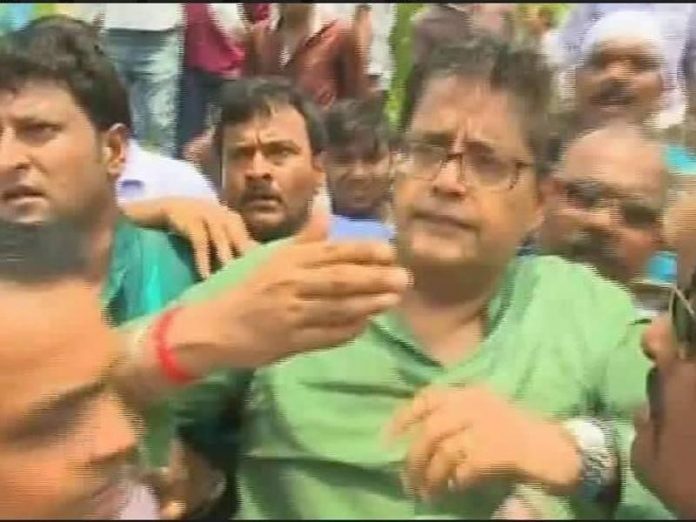 From all appearances state BJP is out to make political capital out of the controversy generated by the recent egg attack on ruling BJD’s Kendrapara MP, Baijayant Panda near Mahanga. The alacrity with which the BJP leaders, both big and small, jumped to the defence of Panda suggests a clear cut political agenda. If sources in the BJD are to be believed chief minister, Naveen Patnaik, though not happy at the turn of events, is worried about BJP’s attempts to take advantage of the situation, more so because even union ministers like Dharmendra Pradhan and Jual Oram have chosen to comment on the issue.