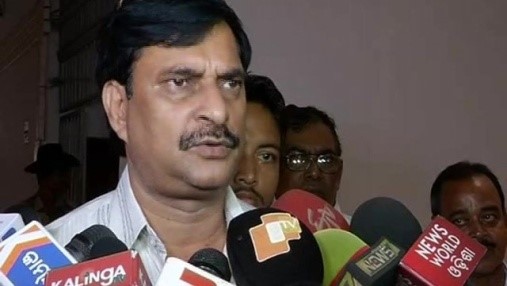 Ruling BJD spokespersons have not only been found speaking out of turn but also making ill informed comments at times. In a recent instance a day before Congress president, Sonia Gandhi hosted a lunch for non-NDA party leaders on May 26 to discuss the upcoming presidential polls, BJD spokesperson, Samir Dash said that his party would not take part in the meeting. The impression created by his remarks was that the party had been invited to the meeting but it had chosen to opt out. However, the very next another party spokesperson clarified that BJD had not been invited to Sonia’s luncheon meeting and continued to stick to its policy of maintaining equidistance from Congress and BJP. Such contradictory statements reflect poorly on the party.