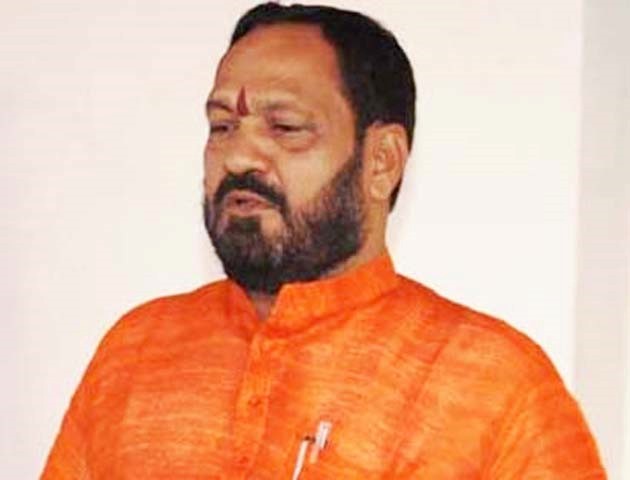 Embarrassment has been acute for state BJP chief, Basant Panda with the party suffering a humiliating defeat at the hands of ruling BJD in the recent elections to the Komna zone II Zila Parishad seat in Nuapada, his home district. The BJP thus remains without representation in the Nuapada zila parishad council. While the results have demoralized party cadres in the district it has given dissidents an opportunity to target Panda whose leadership qualities are being questioned for the first time. Panda’s supporters, however, have rallied around him and described the latest debacle at a temporary setback. “Why forget that it was under his leadership that the party did extremely well in the panchayat elections in several areas of the state,” argued a supporter.