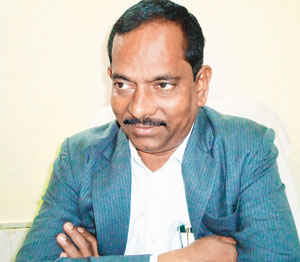 If sources are to be believed, relations between Bhubaneswar mayor, Ananta Narayan Jena and municipal commissioner, Krishan Kumar have been soured following a misunderstanding on the issue of imposing penalty on people and organizations who litter the “dharna site” at the Lower PMG with their careless behaviour during their agitational programmes. The mayor, who sometime ago had pompously announced that litter louts at the site would be punished with fines; suffered a loss of face when Kumar denied that any formal decision had been taken in this regard. The confusion, it is learnt, was caused by an over-enthusiastic Bhubaneswar Municipal Corporation (BMC) official who briefed the mayor on the issue but did not tell him that it was just an idea being bandied about with no formal decision taken yet