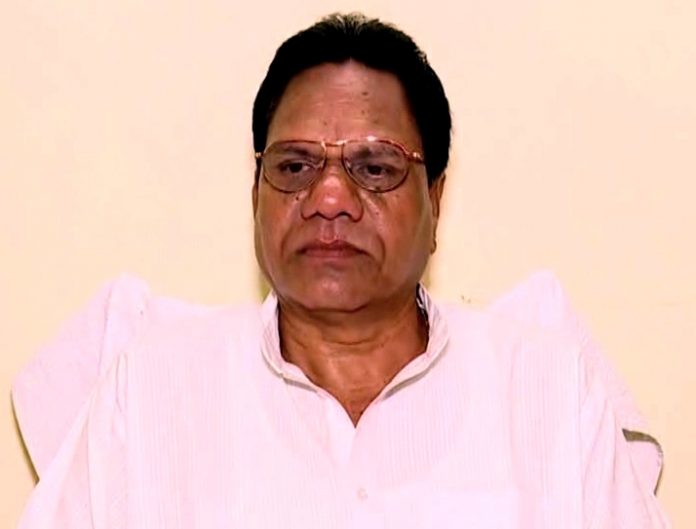 Former minister, Jayaram Pangi has been maintaining a low profile since joining the BJP in May last year. Pangi, a four time MLA who also won the Koraput Lok Sabha seat in 2009 on BJD ticket, makes rare public appearances these days, a fact which has been worrying his followers. Comparisons are already being drawn between him and former chief minister, Giridhar Gamang, another veteran from Koraput who is also in the BJP now. “Gamang seems to be in the retirement mode and more keen on promoting his son in politics. The same appears to be the case with Pangi,” said a BJP leader.