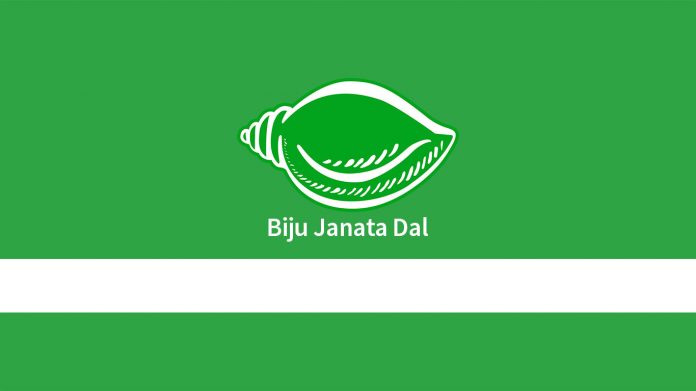 Ruling BJD’s poor showing in panchayat polls in several areas of the state has fuelled speculation about a possible ministry reshuffle. The buzz is that chief minister, Naveen Patnaik, who this time confined himself to campaigning only in his assembly constituency of Hinjili, would seek the report card of each of his ministers in the light of panchayat poll outcome before effecting suitable changes to ensure the credibility of his government. Naveen, say sources, is convinced that most of his ministers have become complacent which was reflected the poll outcome that does not augur well for the party which would soon be putting in place its plans for the 2019 elections.