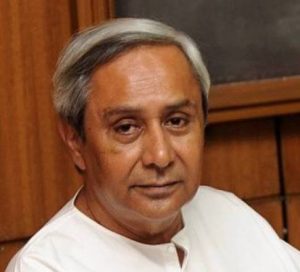 If ruling BJD sources are to be believed chief minister, Naveen Patnaik has ticked off       ministers and senior BJD leaders who failed to ensure party’s victory in the panchayat polls in their respective areas. He is believed to be particularly miffed with urban development minister, Pushpendra Singh Deo who represents Kalahandi district where the BJP has made big gains at the cost of the ruling party. The talk in the ruling party circles is that  Pushpendra  was pulled up by the chief minister for failing to read the pulse of the electorate in a district where the state government had earned a bad name after visuals of Daana Majhi, a tribal man carrying his wife’s corpse on his shoulders were beamed by TV channels across the country a few months ago.  Pushpendra has a lot of explaining to do,” quipped a BJD leader.