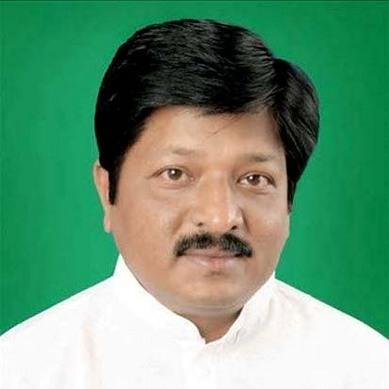 Health minister, Pratap Jena recently tweeted that Odisha had defeated the dreaded Japanese Encephalitis (JE) which had  claimed  103 lives in the backward Malkangiri district in 2016. However, the district recorded no JE casualties in 2017, the basis for the minister’s claim. Critics of Jena have, however, pointed out that the same Malkangiri, where JE was brought under control following an intensified vaccination and awareness drive, remains pathetically deficient in terms of health infrastructure with most of the hospitals lacking modern facilities and also being plagued by the problem of absenteeism among doctors. “How does the minister propose to tackle this problem?” asked a critic.