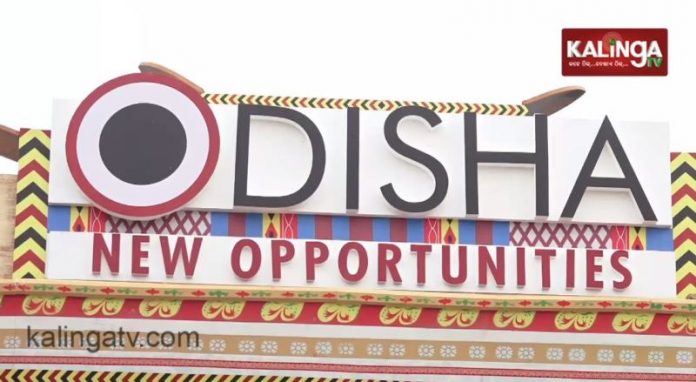 The stage is set for the Make in Odisha conclave, 2018, the biennial mega event that has brought the industry and business of the state into international focus. The latest edition is of special significance given the tumultuous events that preceded it.

Things did not begin on an auspicious note for the state government with Confederation of Indian Industry (CII) pulling out of it under controversial circumstances. But chief minister, Naveen Patnaik was determined to go ahead with it under any circumstances. His determination has paid off with state government tying up with Japan for the conclave of which the first edition was held in the state capital in 2016.

Japanese collaboration is of special significance to the state as the chief minister himself admitted last August while conducting the groundbreaking and inauguration ceremonies of 15 projects at a time through videoconferencing at the state secretariat. “This will provide a new impetus to the relations between Odisha and Japan and open up varied sectors for collaboration,” he averred.

As the chief minister noted and the rest of the world agrees Odisha is fast emerging as the manufacturing hub of eastern India. If things go as planned the day is not far off when it will be the manufacturing hub of south Asia. “We have developed a state-of-the-art infrastructure to provide a conducive environment for industrial development,” Patnaik had noted with some satisfaction.

The run up to the big event saw Odisha government pulling out all stops to project the state’s industry-friendly image. That Confederation of Indian Industries (CII) pulled out did not matter as organisations equally big and competent stepped in.

Patnaik met top-notch industrialists including Reliance Industries chairman and managing director Mukesh Ambani and Godrej Group chairman Adi Godrej in Mumbai in August and invited them to be a part of the conclave.

The very next month he travelled to Chennai, met top industrialists there and invited them to explore business opportunities in Odisha. A similar interactive meeting was also held in Delhi where he also spoke to the ambassadors of several countries about the conclave.

To bring investments the state is also focusing on port-led manufacturing anchored by the three deep-water ports along the east coast economic corridor. This sector has its own unique opportunities to offer to investors as well as job seekers.

Considering that the first edition if Make in Odisha Conclave was an overwhelming success with announcement of more than Rs 2 lakh crore of investment intents of which more than 65 per cent projects are in various stages of approval and implementation the latest edition promises even more as it is being held at a time when the state is poised for big leap in the field of industrialisation and is winning global recognition as a great investment destination. 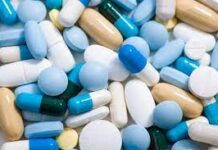