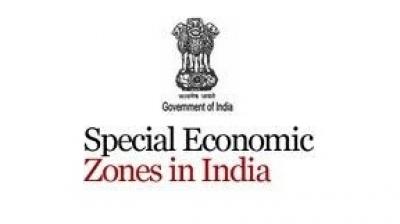 The Government has withdrawn exemption from Minimum Alternate Tax (MAT) on Special Economic Zones (SEZs) with effect from 1st April, 2012.  The details of investment in SEZs post introduction of MAT is given below:

The following initiatives have been taken in recent years for promotion of investment in SEZs:

In order to facilitate paperless transaction for movement of goods for imports and exports from SEZs, a web-based platform – SEZ Online system has already been implemented.  Further, a mobile app named “SEZ India” having four sections SEZ Information, SEZ Online Transaction, Trade Information and Contact details was launched on 06.01.2017 to facilitate SEZ units/developers.

This information was given by the Minister of Commerce and Industry, Piyush Goyal, in a written reply in the Lok Sabha today.