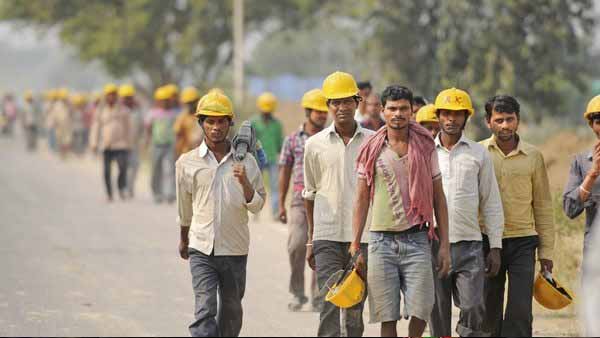 Rajya Sabha passed The Code on Wages Bill, 2019 today after due consideration and discussion. Lok Sabha has already passed the bill on July 30, 2019. The Bill will become an Act after Presidential assent.

It will be the first Code to become an Act out of the four Codes: Code on Wages; Industrial Relations; Social Security and Occupational Safety, Health and Working Conditions which Ministry of Labour and Employment has formulated. Ministry aims to simplify, rationalise and amalgamate various labour laws into four Labour Codes in line with the recommendations of second National Commission on Labour. One more Code on Occupational Safety, Health and Working Conditions has also been introduced in Lok Sabha.

Speaking during the discussion in the Rajya Sabha the Minister of State (I/C) for Labour and Employment Shri Santosh Kumar Gangwar said that Code on Wages is a historic bill which will ensure statutory protection for minimum wages and timely payment of wages to approximately 50 crore workers of organized as well as unorganized sector. The Minister responded to the debate in detail and thanked all the respected members for cooperation in passing the Bill. He further said, to do away with regional imbalances and wage variations, a floor wage will be determined by a Tripartite Committee. The Committee will comprise of representatives of Trade Unions, Employers Organizations and State Governments. Committee can also form Technical Committee if required. Shri Gangwar said that Code on Wages will prove to be a milestone as it will promote respectful life to every worker of the countr