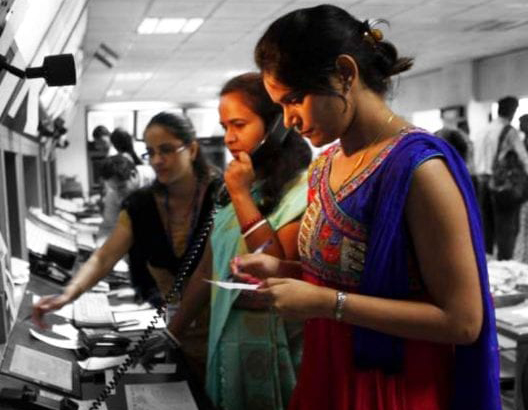 As per the results of Periodic Labour Force Survey (PLFS) conducted during 2017-18 and 2018-19 by National Statistical Office (NSO), Ministry of Statistics and Programme Implementation, the estimated Female Unemployment Rate (UR) on usual status (ps+ss) for 15 years and above in the country is 5.6% and 5.1% respectively.

Aatmanirbhar Bharat Rozgar Yojana (ABRY) Scheme has been launched by the Government to incentivize creation of new employment along with social security benefits and restoration of loss of employment during COVID-19 pandemic. This scheme being implemented through the Employees Provident Fund Organisation (EPFO), reduces the financial burden of the employers of various sectors/industries including MSMEs and encourages them to hire more workers. Under ABRY, Government of India is crediting for a period of two years,   both the employees’ share (12% of wages) and employers’ share (12% of wages) of contribution payable or only the employees’ share, depending on employment strength of the EPFO registered establishments.

Government has taken several initiatives to improve women’s participation in the labour force. In order to encourage employment of women, a number of protective provisions have been incorporated in the labour laws for creating congenial work environment for women workers. These include enhancement in paid maternity leave from 12 weeks to 26 weeks, provision for mandatory crèche facility in the establishments having 50 or more employees, permitting women workers in the night shifts with adequate safety measures, etc. Government has taken a decision to allow the employment of women in the aboveground mines including opencast workings between 7 pm and 6 am and in below ground working between 6 am and 7 pm in technical, supervisory and managerial work where continuous presence may not be required.

The Equal Remuneration Act, 1976 now subsumed in the Code on Wages, 2019 provides that there shall be no discrimination in an establishment or any unit thereof among employees on the ground of gender in matters relating to wages by the same employer, in respect of the same work or work of similar nature done by any employee. Further, no employer shall make any discrimination on the ground of sex while recruiting any employee for the same work or work of similar nature in the conditions of employment, except where the employment of women in such work is prohibited or restricted by or under any law for the time being in force.