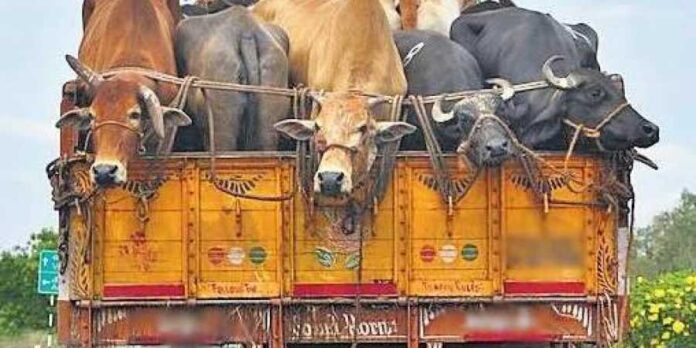 The details of cattle seized by BSF along Indo-Bangladesh border during last five years is as under:

Whenever the involvement of a BSF personnel comes to light for cattle smuggling along Indo-Bangladesh border, BSF carries out investigation and appropriate disciplinary action is taken as per the rules.

This was stated by the Minister of State for Home Affairs, Shri Nityanand Rai in a written reply to question in the Rajya Sabha today.