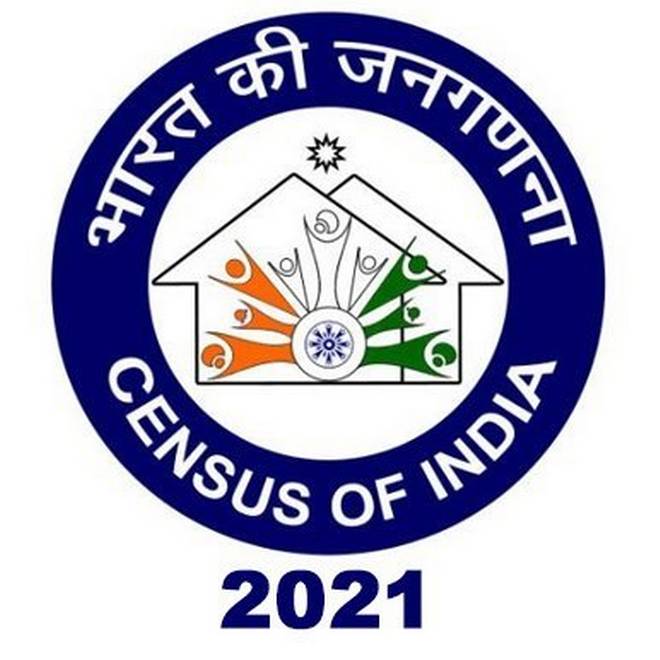 Socio Economic and Caste Census (SECC) 2011 was conducted by the Ministry of Rural Development (MoRD) and the then Ministry of Housing and Urban Poverty Alleviation (HUPA) in rural and urban areas respectively.  The SECC 2011 data excluding the caste data have been finalized and published by MoRD and HUPA. The Office of the Registrar General, India had provided logistics and technical support in conducting the SECC-2011.  The raw  caste  data has been  provided to the  Ministry of

Social Justice and Empowerment (MoSJE) for classification and categorization of the data.  As informed by MoSJE, there is no proposal to release the caste data at this stage.   The Census Schedules are designed in consultation with various stakeholders. In Census, the castes and tribes which are specifically notified as Scheduled Castes and Scheduled Tribes as per the Constitution (Scheduled Castes) Order 1950 and the Constitution (Scheduled Tribes) Order, 1950 (as amended from time to time) are enumerated. The Union of India after independence, decided as a matter of policy not to enumerate caste wise population other than SCs and STs.

This was stated by the Minister of State for Home Affairs, Shri Nityanand Rai in a written reply to question in the Rajya Sabha today.