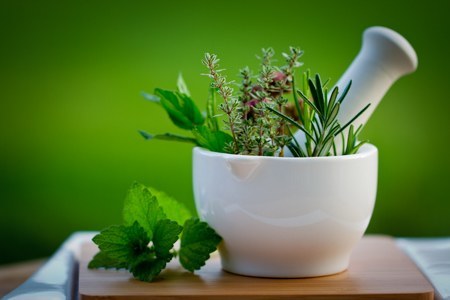 Increasing number of alleged to be misleading advertisements of Ayurvedic and other such products are being reported. Ministry of AYUSH has come across 804 instances of misleading advertisements/claims allegedly of herbal/AYUSH products & services including Ayurvedic medicines during the period of last two years and current year from April, 2015 to January, 2018 as reported from the Advertising Standards Council of India  (ASCI) and the  Grievances  Against Misleading Advertisements (GAMA) portal maintained by the Department of Consumer Affairs. it is true that there has been no exclusive definition of herbal medicines in the Drugs & Cosmetics Act, 1940 and Rules thereunder. But with effect from 30th November, 2015 a new category of drugs derived from herbal materials or medicinal plants called as “Phytopharmaceutical drugs” has been included under Rule 2(eb) of the Drugs and Cosmetics Rules, 1945 to provide regulatory provisions for such drugs made from purified and standardized fraction with defined minimum four bio-active or phyto-chemical compounds of an extract of a medicinal plant or its part. As such there is no legislative lacuna for the advertisement of herbal medicines/products since the definition of ‘drug’ given in the Drugs and Magic Remedies (Objectionable Advertisements) Act, 1954 covers all medicines, substances and articles other than food. For checking the veracity and to undertake monitoring of  misleading advertisements, powers are vested with the State Governments to authorize Gazetted Officers to search, seize, examine any record, register, document or any other material object related to any objectionable advertisement under the provisions of Section 8(1) of the Drugs and Magic Remedies (Objectionable Advertisements) Act, 1954. Ministry of AYUSH has repeatedly taken up the matter with the State Governments to appoint Gazetted officers for monitoring of advertisements of AYUSH drugs and it is reported that 22 States have appointed 621 Gazetted officers to enforce the legal provisions for taking necessary action against the defaulters. Ministry of AYUSH also signed a MoU with Advertising Standards Council of India (ASCI) for suo-moto monitoring of misleading advertisements of AYUSH drugs appearing in the print media and TV channels and bring the defaulters to the notice of respective State regulators. Media regulators have also been approached to prevent the publication of inappropriate advertisements promoting sale of Ayurvedic and other AYUSH medicines in public interest. On this account, Ministry of Information & Broadcasting has issued instructions/guidelines dated 12th July, 2017 to all media channels to advertise only those products which have valid manufacturing license and to abstain from telecasting such misleading advertisements which are in contravention of the provisions of the Drugs and Magic Remedies (Objectionable Advertisements) Act, 1954 and Rules thereunder. Consumers’ complaints about misleading claims or advertisements of AYUSH and herbal medicines registered in the GAMA  (Grievances Against Misleading Advertisements) portal of the Department of Consumer Affairs are examined by a Nodal Officer appointed in the Ministry of AYUSH and are forwarded to the concerned State Regulatory Authorities for necessary action in accordance with the legal provisions.

This information was given by the Minister of State (Independent Charge) for AYUSH, Shri Shripad Yesso Naik in written reply to a question in Lok Sabha 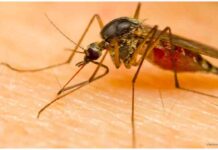