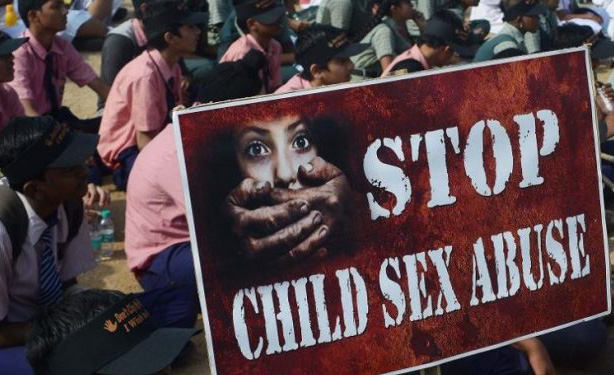 In a historic decision to protect the children from Sexual offences, the Union Cabinet chaired by Prime Minister Narendra Modi has approved the Amendments in the Protection of Children from Sexual   Offences (POCSO) Act, 2012. It will make punishment more stringent for committing sexual crimes against children including death penalty. The amendments also provide for levy of fines and imprisonment to curb child pornography.

The POCSO Act, 2012 was enacted to Protect the Children from Offences of Sexual Assault, Sexual harassment and pornography with due regard for safeguarding the interest and well-being of children. The Act defines a child as any person below eighteen years of age, and regards the best interests and welfare of the child as matter of paramount importance at every stage, to ensure the healthy physical, emotional, intellectual and social development of the child. The act is gender neutral. 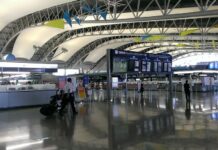 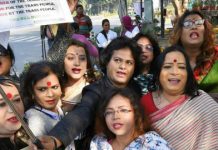 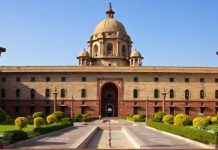 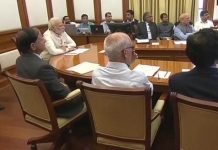